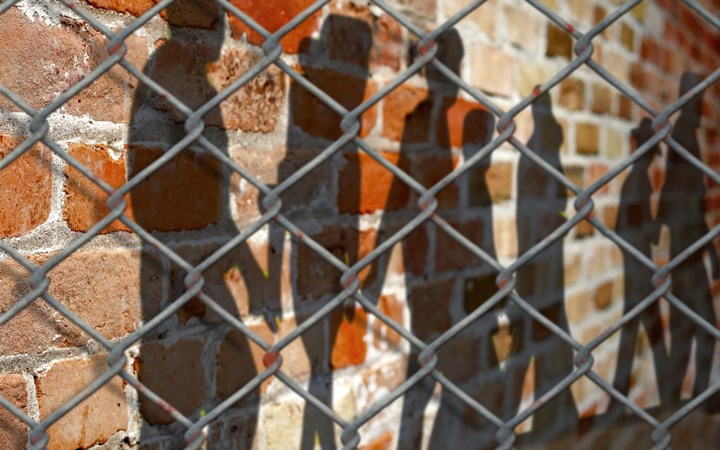 The Australian Institute of Health and Welfare (AIHW) have released the latest “Youth Justice in Australia 2017-18” report. The Report summarises the rates and recent trends of young people who were under youth justice supervision in Australia during 2017–18, both in the community and in detention.

Some highlights from the Report include: