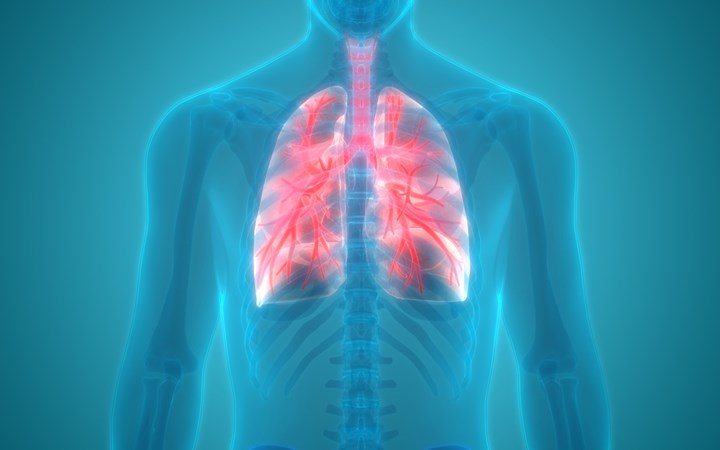 There have now been 2051 cases of lung injury associated with the use of e-cigarettes / vaping devices in the United States, including 39 deaths. The Centres for Disease Control are actively monitoring the issue, and are now starting to narrow in on the cause. Vitamin E acetate has been found in lung fluid of a number of patients, which is the first time that a potential chemical of concern has been identified. Vitamin E acetate is sometimes used in cannabis vaping liquid products. The vast majority of patients have also stated that they have been using cannabis containing vape liquids, with most of these sourcing the cannabis liquids from informal sources and not through legal channels.

Go to the CDC update on the outbreak of lung injury associated with the use of e-cigarette, or vaping products.