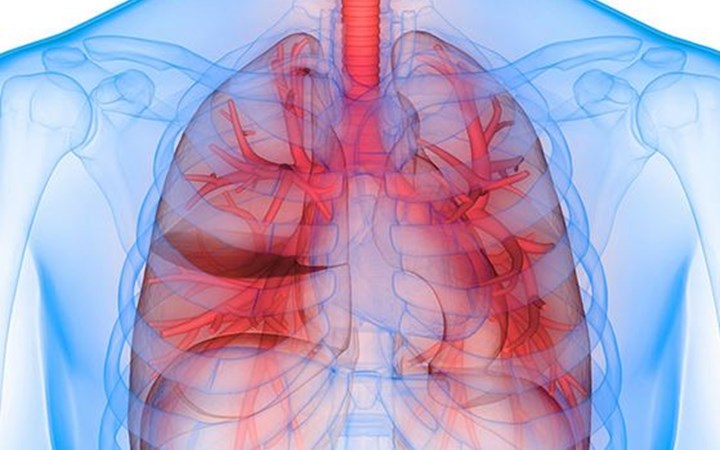 Outbreak of Lung Injury Associated with E-Cigarette Use, or Vaping

Over the past week there has been increasing media reporting about an outbreak of lung injury associated with the use of e-cigarettes or vaping devices in the United States. The Centers for Disease Control and Prevention (CDC) has released a statement outlining key facts about e-cigarette use, or vaping, what are the facts that are known, and not known and what the CDC recommends. So far, there are around 530 cases of lung injury that have been reported in 38 states and 1 territory, and there have been seven deaths.  Most reports have involved the use of e-cigarette products that contain THC, the active ingredient in cannabis, however there have been a smaller number of cases that have reportedly only used products containing nicotine. There have been no reports of these incidents occurring in Australia, or in other countries at this stage.

To read the full statement by the Centers for Disease Control and Prevention click here.