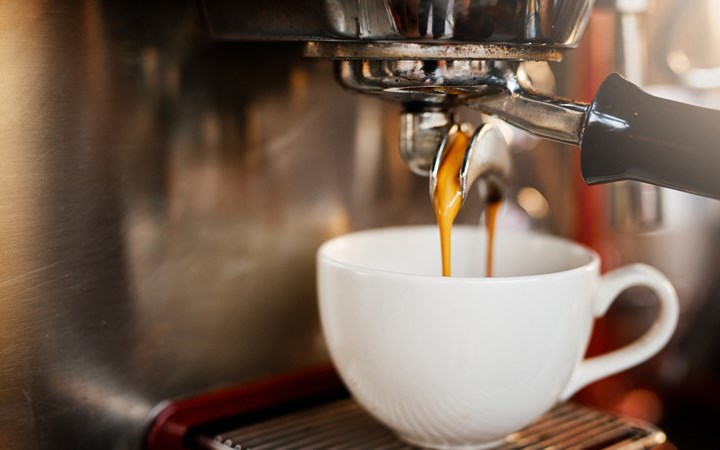 The US-based National Public Radio has published a podcast episode titled “Michael Pollan explains caffeine cravings (and why you don’t have to quit).” Author Michael Pollan has published a book titled “Caffeine” which looks at the impact of tea and coffee on the modern world, as well as the science of caffeine dependence. Pollan gives up caffeine for three months, and talks about what it felt like - his lack of focus, feeling under the weather and feeling a loss of confidence.  This was offset though with improvements in sleep, and a gradual decline in negative withdrawal symptoms over time.