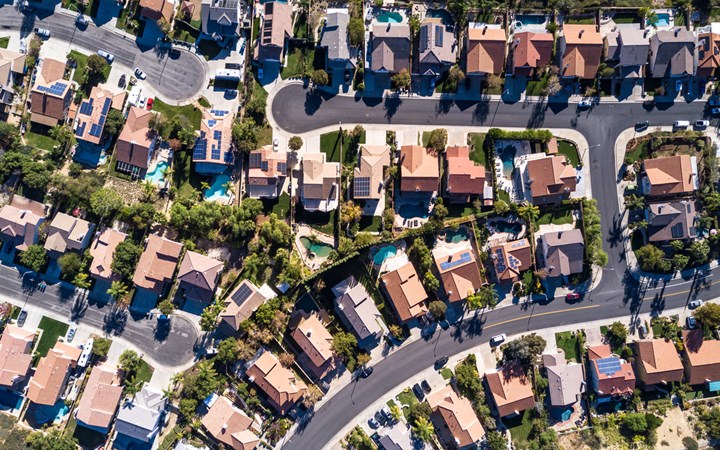 The 2019 Illicit Drug Reporting System (IDRS) and the Ecstasy and Related Drugs Reporting System (EDRS) has been published, with reports available for each state and territory. From the Queensland EDRS, there continued a significant decline in the use of ecstasy pills, with a related increase in the use of capsules.  Prices remained stable, with ecstasy pills and capsules both reported to be stable on $20. The IDRS saw a decline in methamphetamine being reported as the drug of choice for the sample, while there was an increase in the median number of days that heroin was used - with the participants reporting using heroin on a median of 45 days in 2018, rising to 63 days in 2019.

Go to the 2019 Queensland IDRS and EDRS