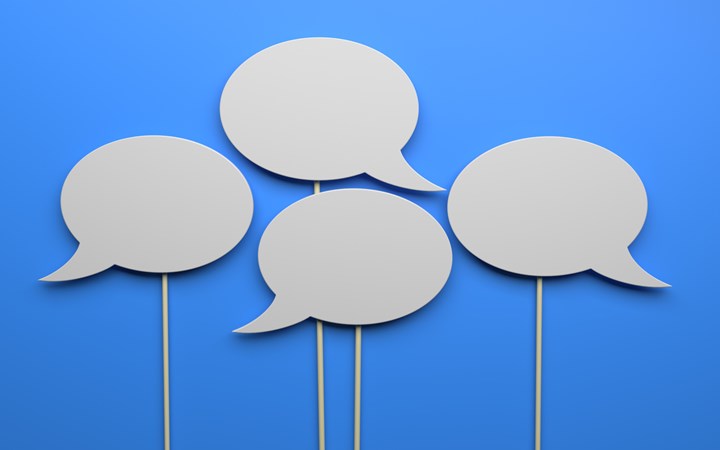 Go to the Recovery Answers article “Language Matters: the specific terms used to describe harm reduction services may make a big difference in the public’s acceptance and support of them.”