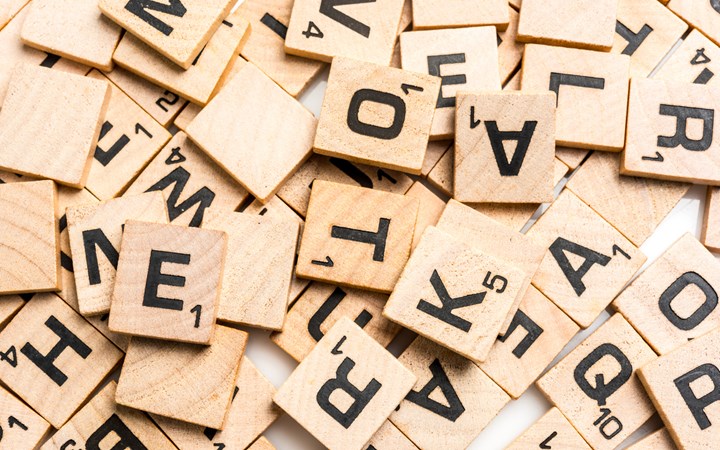 Pingers, pingas, pingaz: how drug slang affects the way we use and understand drugs

The Conversation recently published an article titled “Pingers, pingas, pingaz: how drug slang affects the way we use and understand drugs”, by Dr Julaine Allan from Charles Sturt University. The article briefly explores the history of drug slang, showing how terminology changes over time and in different places.

Dr Allan provides an example of the evolution and uptake of the slang term “pinger” which was first found in the glossary of a surfing book published in 2003. The term “pinger” has now gone global, with evidence of its use now appearing in the United Kingdom. This can become confusing, as there are other similar slang terms noted in the United Kingdom such as “ping-on” reportedly referring to opium, and the term “pingus” reportedly a slang term for Rohypnol.

This article is also a timely reminder for practitioners to clarify what drug a client is referring to when they use slang to identify a substance.

Go to “Pingers, pingas, pingaz: how drug slang affects the way we use and understand drugs”

Whilst we’re on the topic, if you haven’t already checked out Dovetails “AOD Acronyms and Slang Dictionary” check it out here.