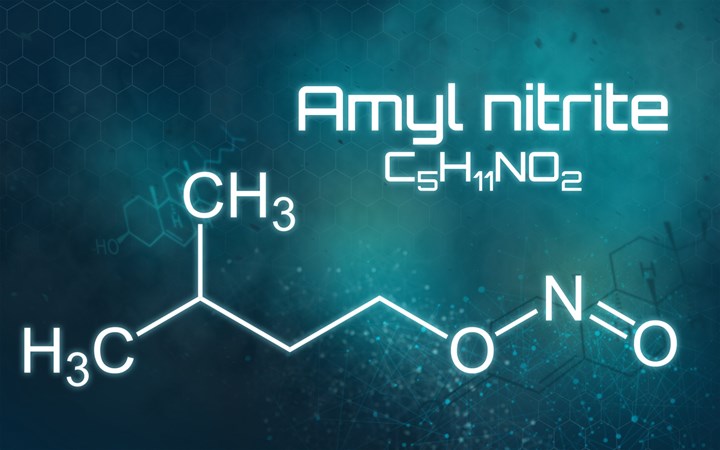 Poppers (amyl nitrite) can now be sold in pharmacies, but getting them might not be so easy

Stefanie Vaccher, an author for “The Conversation” recently published an article titled “Poppers can now be sold in pharmacies, but getting them might not be so easy” on the back of recent changes to Australian legislation regarding the drug amyl nitrite, also known as “poppers”.

Amyl nitrite is a popular drug, used to by a range of people in the community including gay men. Amyl nitrite is a vasodilator that relaxes muscles, and is often used during sexual activity, where it may decrease the risk of blood borne virus transmission due to decreasing the risk of tears and abrasions. The drug was previously illegal in Australia but was easily obtained sold under the guise of “leather clearer” or other innocuous products. The changes to regulations were made to allow access to a safe, reliable medication and to professional advice via consultation with the Pharmacist regarding drug interactions, side effects and safety. However, there are currently no amyl nitrite products in Australia that meet the regulatory requirements to be sold as a medication in Australia. This leaves a gap in the market which the author states could take several years to fill.

Users of amyl nitrite still have the option of gaining a prescription for the drug through their GP and legally purchase the production online from overseas. However, the author suggests getting a script and finding a reliable overseas pharmacy may be a barrier to legally obtaining the drug.