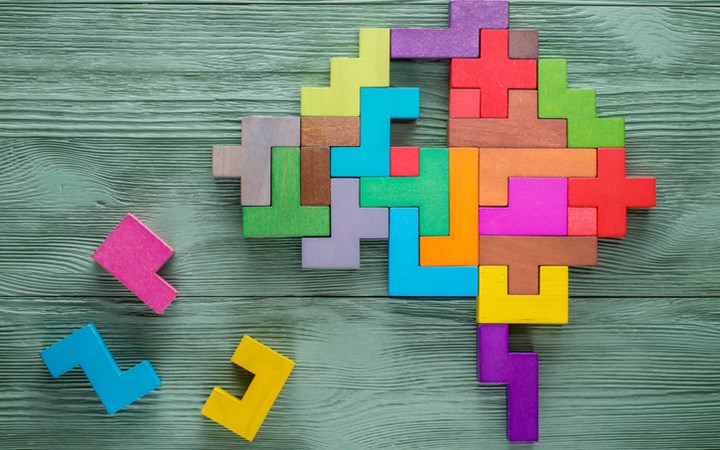 Patterns of alcohol and other drug treatment service use in Australia, 1 July 2014 to 30 June 2018

The Australian Institute of Health and Welfare recently released a report titled “Patterns of alcohol and other drug treatment service use in Australia, 1 July 2014 to 30 June 2018”. The report collated national minimum data set information from publicly funded Alcohol and Drug Treatment Services across the country over a period of four years.

The report found that the most common principal drug of concern was alcohol. This was followed by amphetamines, cannabis and heroin. Young people aged 10-19 were most likely to receive only one treatment episode (categorised at “transitory services users”) and were the highest population of service users receiving treatment in relation to someone else’s substance use (6.8%). Service users aged 20-29 formed the highest proportion of people categorised as “episodic service users” (29%). About 3% of service users were categorised as “continual service users” - that is, having at least one closed treatment episode in each collection period between 2014 and 2018. Of this group, 3 in 4 received services from at least 3 agencies, with 2 in 3 of these people in treatment for more than twelve months. Nearly 36% of this group received ten or more closed treatment episodes in the collection period. This shows that while large numbers of people only require short amounts of treatment, there is a group of complex service users who will require long term assistance from a range of agencies.