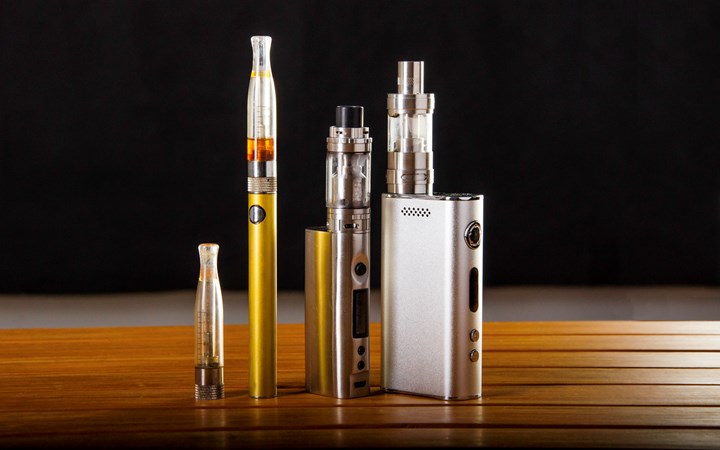 Update on lung injury associated with vaping in the United States: Most patients used THC containing products as cases continue to decline

The United States Centre for Disease Control (CDC) has published an update on the cases of e-cigarette, or vaping product use-associated lung injury (EVALI), titled “Most EVALI patients used THC-containing products as new cases continue to decline.” The report includes the most up to date data on the EVALI cases, which seems to have commenced in July 2019, with case numbers peaking in September 2019.  The report states that 82% of people reported using THC-containing vape liquids, with 14% reporting using nicotine-containing liquids only. This data confirms previous findings that suggest THC-containing liquids with vitamin E acetate is likely to play a major role in the outbreak, however there isn’t sufficient evidence to rule out the contribution of other chemicals of concern.