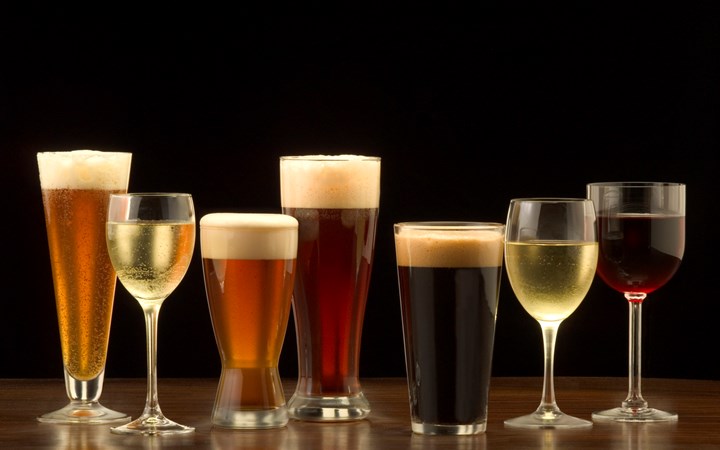 ABC TV has recently broadcast the first episode of a three-part series titled “Shaun Micallef’s On the Sauce.” Comedian Shaun Micallef gave up drinking in his early 20’s. He now has children approaching drinking age, and the series considers what advice he should provide to his own children about alcohol. The series involves Shaun travelling all around Australia exploring our relationship with alcohol - from people who don’t have problems with alcohol right through to those who develop serious dependence.

Find out more about “Shaun Micallef’s On the Sauce” here