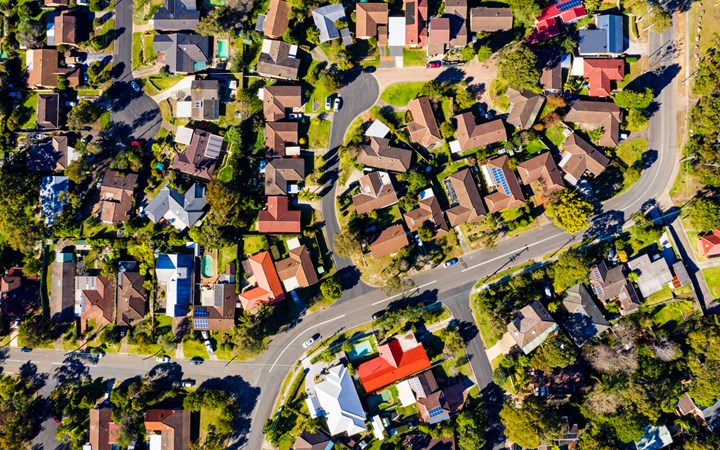 An article has recently been published in the Australian and New Zealand Journal of Public Health titled “Harmful drinking is associated with mental health conditions and other risk behaviours in Australian young people.” The study looked at adolescent alcohol use, with a specific interest in single occasion harmful drinking and links to mental health issues. Results from the 2,314 participants showed that 2% of non-drinkers reported severe mental health issues in the last year compared to 8% who drank at harmful levels in the last 30 days. Those who drank at harmful levels also showed higher levels of risky behaviour including self harm, sucide attempts and engaging in sexual activity. These associations remained even after controlling for socio-demographic characteristics. The study also suggested young people living in a home where both parents are at risk of problematic drinking are 3.4 times more likely to have drunk at harmful levels themselves in the last 30 days.

Go to “Harmful drinking is associated with mental health conditions and other risk behaviours in Australian young people.”