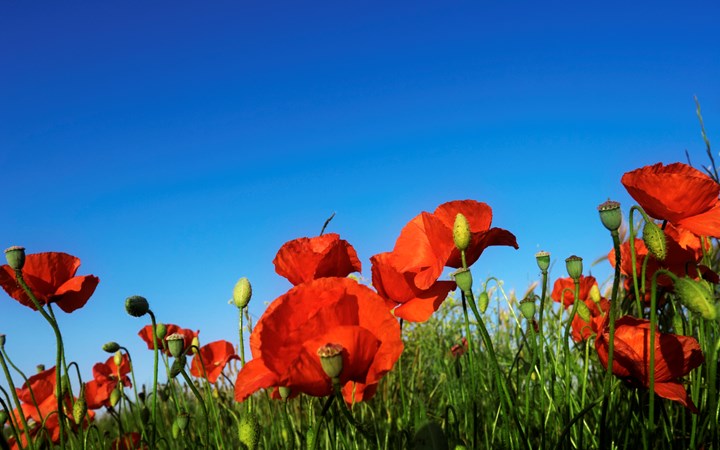 An article has been published on The Mandarin website, titled “What Canada and the UK can teach us about regulatory changes for opioid painkillers in Australia.” The article by Dr Ben O’Mara and Dr Megan Weier provides an overview of the ways that opioid medications are currently regulated in Australia. Canada and the United Kingdom have similar public health systems to Australia, and so there can be useful comparisons made between the countries, around the ways that opioids are managed. There’s evidence from Canada that increasing access to naloxone (which reverses opioid overdose) can reduce opioid overdose deaths. However there is also evidence that restricting the availability of opioids while increasing access harm reduction treatments might not be enough to reduce overdoses. The article also describes some of the options that could be attempted here in Australia, including strategies to reduce stigma and improving education around pain management.