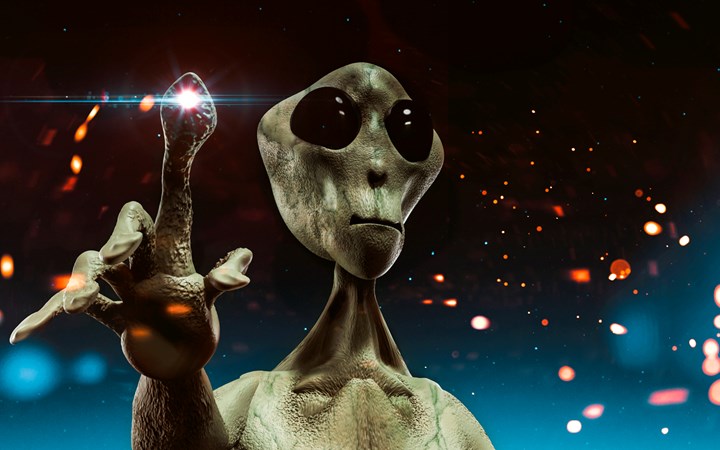 Research into the subjective experience and outcomes of using DMT

A study has been published in the Journal of Psychopharmacology titled “Survey of entity encounter experiences occasioned by inhaled N,N-dimethyltryptamine: Phenomenology, interpretation and enduring effects.” The study sought to characterise the subjective experience and subsequent changes in life satisfaction after inhaling N,N-dimethyltryptamine, otherwise known as DMT.

DMT is a naturally occurring hallucinogen found in a variety of plant species including many species of native Australian acacias. It produces profound psychedelic effects including hallucinations, distortions of time, and interestingly, frequent reports of encounters with seemingly autonomous beings or entities. In this study, 2561 individuals from all over the world completed an internet survey specifically looking at their experience of encountering a “seemingly autonomous being or entity” and the impacts of these experiences.

The participants most commonly described the entity they encountered as a “being”, “guide”, “spirit”, “alien” or “helper.” The majority (69%) reported receiving a message from the entity, with more than half identifying as atheist before the experience no longer identifying as such afterwards.

Or watch Dovetail’s own Cameron Francis in this short video “A trip through the garden: A short guide to plant-based substances, episode 1 DMT” (4 minutes).