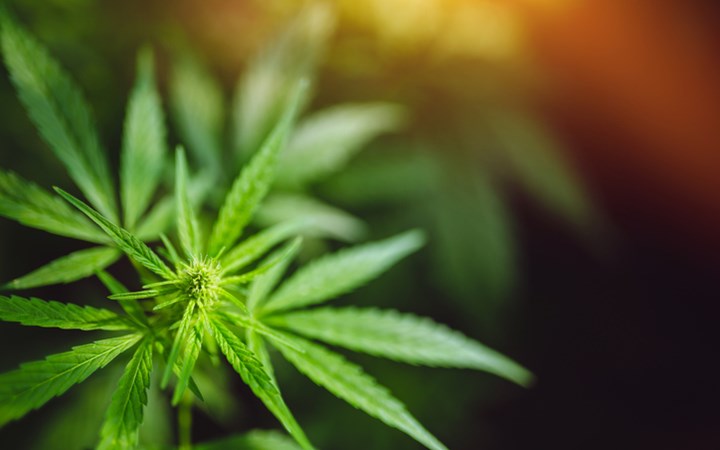 The New Zealand government has released the full “Cannabis Legalisation and Control” bill, which will be voted on in a referendum on the 19th of September. The Bill contains a number of innovative approaches that have not been tried in other parts of the world. For example cannabis will only be available to adults aged over 20 years of age. There will be potency limits applied to the types of cannabis sold, stores will be licensed by the government, and advertising will be banned.  Legalising cannabis has proven to be complicated in many parts of the world, with excessive government regulation in some places leaving a significant black market in place, while in other parts of the world, it has led to a collapse in the cannabis price which could result in increases in use.

Find out more at the New Zealand Drug Foundation website.