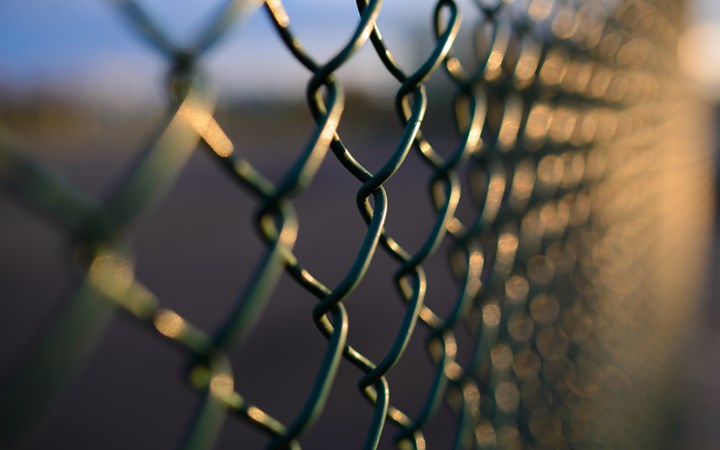 The Australian Institute of Health and Welfare (AIHW) have released their annual report “Youth Justice in Australia 2018-2019. The report looks at young people aged 10 - 17 who were under youth justice supervision during this period.

The report found the most common age range for first entering supervision with the youth justice system was between 14-17 years old (71%). When looking at the previous 5 years, it was noted that nationally, the level of Indigenous over-representation in supervision has stablilised. This was attributed to a levelling off of youth justice involvement for non-Indigenous young people, and a fall in the rates of Aboriginal and Torres Strait Islander young people under supervision.