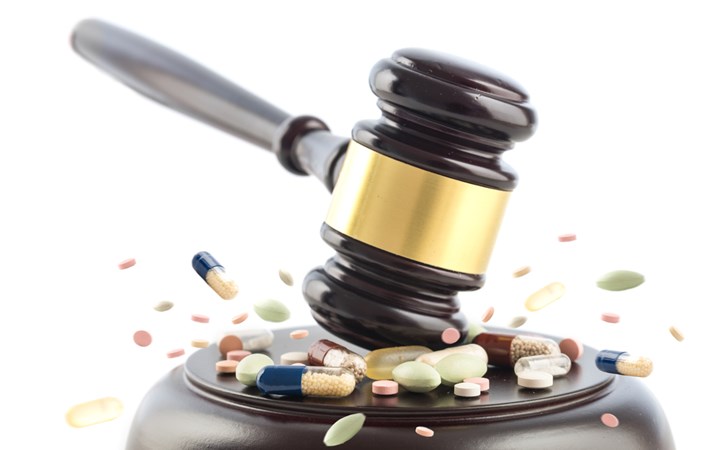 The Australian Criminal Intelligence Commission has recently released their latest report titled “Illicit Drug Data Report 2018 - 19” which is the 17th edition of the series. The report collates data from federal, state and territory police, Department of Home Affairs and forensic laboratories on illicit drug related arrests, detection, seizure, profiling and drug purity and price.  The report indicates that over the last decade, the weight of illicit drugs seized nationally increased 241%. Arrests increased 80% over the decade, with 153 377 people arrested on drug related charges - the vast majority of which were minor possession offences. There were 136 242 people charged as a consumer of drugs, while 15 743 people were charged as a provider of drugs. The majority of these charges related to cannabis.