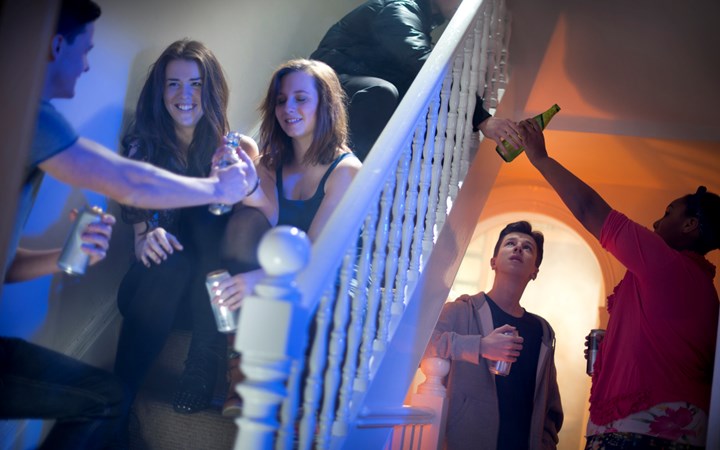 Patterns of alcohol use in adolescents: early predictors and adulthood outcomes

Researchers from the National Drug and Alcohol Research Centre (NDARC) recently released their findings from a 7 year longitudinal study titled “Patterns of alcohol use in adolescents: early predictors and adulthood outcomes”.

The study started in 2010, with 1927 families with a child in grade 7 recruited and followed up over seven years. The researchers looked at a range of child, parent and peer factors to see which were associated with different patterns of drinking by the time the child was in grade 12.

The study found that higher levels of parental monitoring were associated with a lower risk of early onset heavy drinking. Similarly, families that had alcohol specific rules (such as the child not being allowed to drink alcohol at home or outside o the home) had lower levels of early onset heavy drinking, as did young people with fewer peers who used alcohol and / or tobacco.