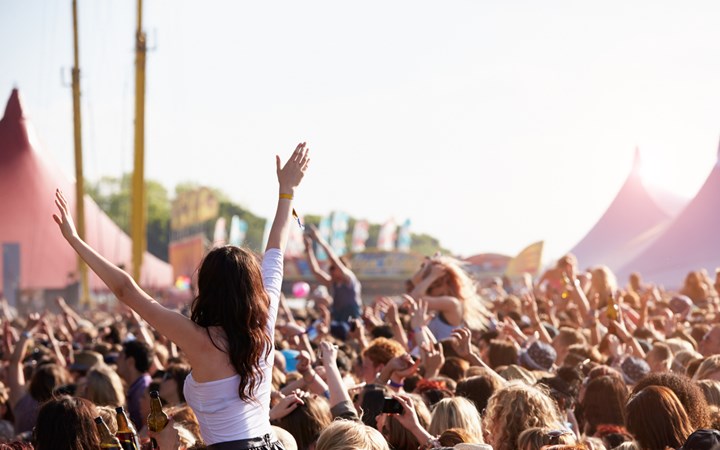 Trends in the psychosocial characteristics of 11–15‐year‐olds who still drink, smoke, take drugs and engage in poly‐substance use in England

For the past almost two decades, multiple high income countries across the world (including Australia) have noted a substantial decline in the number of young people using substances.  There are a number of theories as to why this phenomenon has occurred but the answer is still somewhat unclear. A report has been recently published titled “Trends in the psychosocial characteristics of 11–15‐year‐olds who still drink, smoke, take drugs and engage in poly‐substance use in England” that attempts to better understand this trend.

There are two theories suggesting that as illegal substance use declines, it might become more concentrated in populations at greater risk of harm - for example those in lower socioeconomic status areas, or in those who use substances heavily. The “normalisation thesis” suggests that decreases in substance use might reflect growing negative attitudes towards substance use in the population, which in turn leads to the increased marginalisation of those who continue to use substances. An alternative theory - the so-called “hardening theory” (commonly applied to tobacco smoking) suggests that reductions in use mostly occur amongst those who are lighter smokers or those who are less dependent, leaving those who remain smoking being more heavily dependent or experiencing increased barriers to quitting - particularly those from lower socioeconomic backgrounds, or those with co-occurring psychosocial problems.

The authors found little evidence to suggest that alcohol use was becoming more concentrated in these “at risk” groups. This is most likely due to the higher levels of social acceptability of alcohol use, compared with illicit drug use. The authors did find evidence that cannabis use was higher in groups that had been excluded from school and had been recipients of free school meals (which was associated with low socioeconomic status). While it remains unclear exactly what mechanisms are at play, this trend is definitely worth noting as we see similar trends occurring here in Australia.

Go to “Trends in the psychosocial characteristics of 11–15‐year‐olds who still drink, smoke, take drugs and engage in poly‐substance use in England"