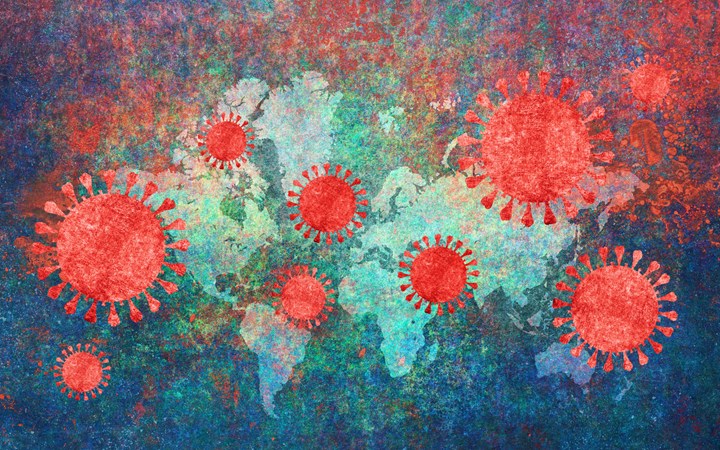 Forget the stereotypes: Many young people are drinking less alcohol in lockdown

An article has been published on The Conversation, titled “Forget the stereotypes. Our survey shows many young people are drinking less alcohol in lockdown.” The article, by Monica Barratt, Adam Winstock and Jason Ferris is based on data from the Global Drug Survey, which had more than 55 000 responses including 1889 responses from people in Australia. Despite the news stories describing increases in drinking during lockdown, this data showed a much more mixed picture. While some people did increase their use of alcohol, others reduced their drinking and drug use due to the shutdown of festivals, entertainment precincts and parties. About 39% reported drinking more compared to pre-covid times, and 37% reported drinking less.  The biggest increases in substance use were for cannabis use with 49% of Australians who had used cannabis in the previous 12 months, reporting their use had increased, with 25% reporting that they had increased “a lot.” Of the other illegal drugs, there were significant declines in the use of MDMA, cocaine and ketamine, most likely due to the lack of access to nightclubs and parties.

Go to “Forget the stereotypes. Our survey shows many young people are drinking less alcohol in lockdown.”