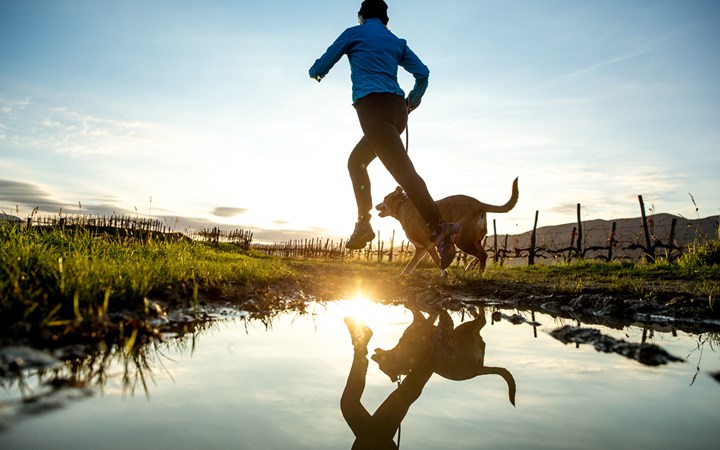 It’s long been known that exercise has a range of both physical and mental health benefits. BASIS (the Brief Addiction Science Information Source, run by Cambridge Health Alliance and Harvard Medical School) recently published a fascinating summary of a research report that looked at whether exercise might improve alcohol treatment outcomes. The small study involved 66 people aged between 21 - 65 who were not currently exercising but who met criteria for an alcohol use disorder. Half the group were given a four month gym membership, while the other half were given a four month gym membership along with two 50 minute motivational interviews, and 16 weeks of individual contingency management exercise sessions. Both groups were found to have overall improvements in their general health and both groups reported fewer binge drinking episodes, fewer drinks per week and fewer negative consequences associated with their alcohol use. Those who received the additional motivational interviewing and contingency management exercise sessions had greater decreases in blood pressure and some improvements in symptoms of depression compared with the group who just had a gym membership. This small study shows just how promising exercise could be as an addition to our existing AOD treatments.

Go to “Run, don’t walk! To learn about the benefits of exercise on alcohol use disorder treatment.”