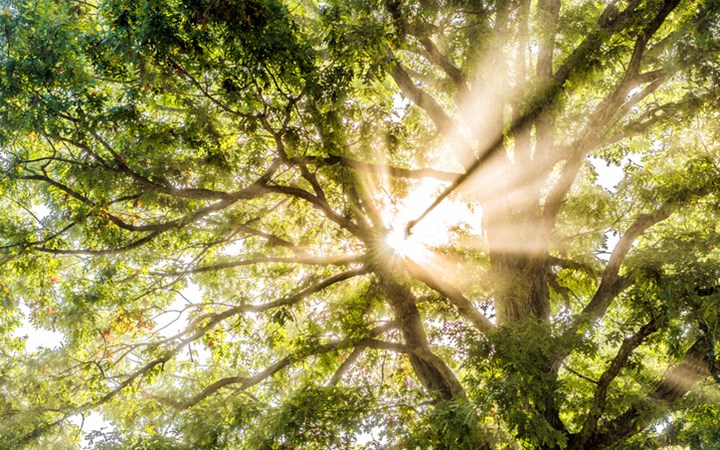 Drug Science is an independent, science-led drugs charity based in the UK, founded by Professor David Nutt. In this webinar titled, “MDMA for Alcohol Use Disorder'' Dr Ben Sessa presents findings from his study looking at the relative safety and tolerability of MDMA in treatment for alcohol use disorders. Other research has already indicated that MDMA assisted therapy can be useful in the treatment of post traumatic stress disorder, and we know that trauma is often associated with substance problems.

The Bristol MDMA-Alcohol Project “BIMA” study led by Dr Sessa looked primarily at the safety and tolerability of MDMA. The researchers found no adverse effects and there was a significant reduction in drinking behaviour nine months after the MDMA assisted therapy course.

Dr Sessa explains how MDMA’s ability to create a positive mood, empathy, and an alert yet relaxed state can allow participants to selectively inhibit their fear response, providing an opportunity in therapy to successfully treat underlying trauma.