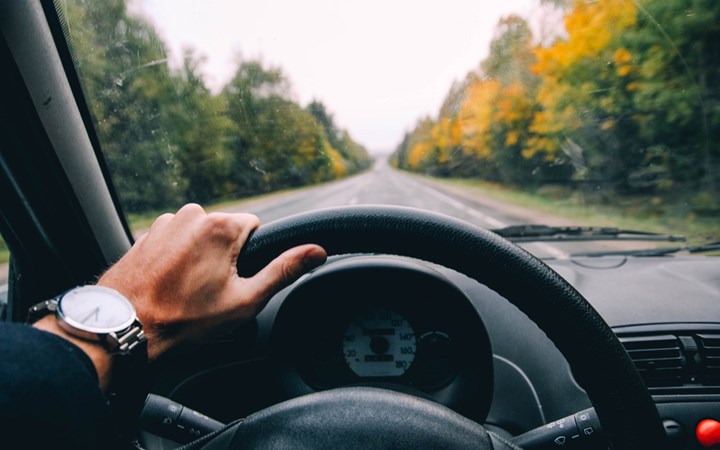 How long is driving impaired after smoking cannabis?

Drug driving laws in Queensland are not based on impairment. Instead, people can be charged for driving with traces of substances in their system, despite not being imapired by the substance at the time. This issue particularly impacts cannabis, which can remain detectable in roadside saliva tests more than 24 hours after it's been consumed. A study has recently been published titled “Determining the magnitude and duration of acute THC-induced driving and cognitive impairment: A systematic and meta-analytic review.” The article, written by researchers from the University of Sydney and Griffith University, found that while THC does impair aspects of driving performance, most driving related skills recovered within 5 hours of inhaling 20mg of THC, and almost all driving related skills recovered within approximately 7 hours. Despite this finding, it’s important to remind the people we work with that the current laws around drug driving do not consider impairment, and many people are charged despite not being intoxicated at all.

Go to “Determining the magnitude and duration of acute THC-induced driving and cognitive impairment: A systematic and meta-analytic review.”