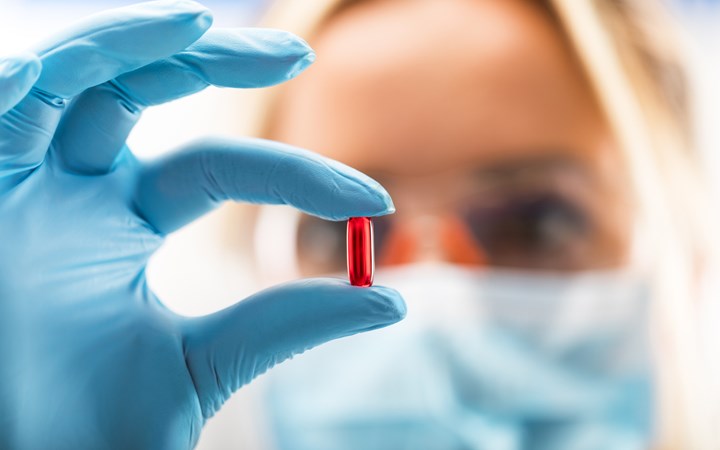 The Victorian Coroner recently completed an investigation into five drug-related deaths which occurred between July 2016 and January 2017. The men aged from 17 to 32 years had all taken a capsule of what they believed was either MDMA or magic mushrooms. The capsules actually contained a highly dangerous combination of the novel psychoactive substances 25c-NBOMe and 4-FA. Around the same time, this combination caused a spate of overdoses and one death on the Gold Coast - an event which unfortunately became erroneously referred to in the media as the “zombie drug” overdoses.

The Victorian Coroner concluded that as long as illicit drug use exists in the community, there remains risks from the use of unregulated drugs. The Coroner found that drug checking (also known as pill testing) services combined with a dedicated early warning system to alert the public, could contribute to a reduction in harm.

Go to the Victorian Coroner’s findings into the deaths of these five people for more information.