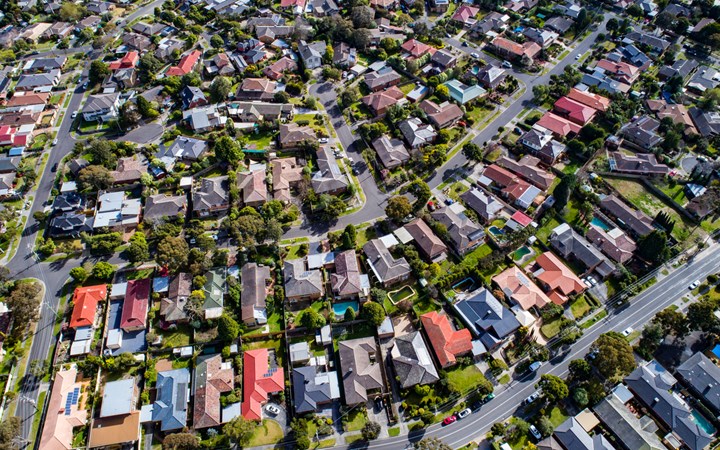 The National Drug and Alcohol Research Centre (NDARC) has released the annual “Trends in Drug-Induced Deaths in Australia, 1997-2019”. The report provides information, trends and findings including the rates of drug-induced deaths including the substances involved, demographic characteristics, psychosocial risk factors and geographical comparisons.

There are an equivalent of five drug-induced deaths in Australia each day with preliminary estimates indicating there were 1,865 drug-induced deaths among Australians in 2019. This number has been increasing since 2016 yet remains lower than the peak rate observed in 1999.

While opioids remain the main drug cited in drug-induced deaths, deaths involving amphetamines (which includes drugs like methamphetamine and MDMA) have quadrupled over the last ten years.

Personal history of self-harm was the most frequent psychosocial risk factor identified in both unintentional and intentional drug-induced deaths.