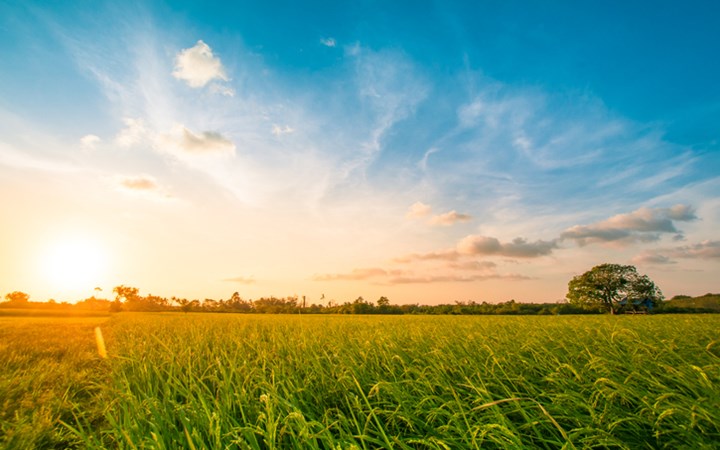 What are the characteristics of people who have multiple attempts at AOD treatment?

The Australian Institute of Health and Welfare (AIHW) has recently published a report titled “Patterns of intensive alcohol and other drug treatment service use in Australia - 1 July, 2014 - 30 June 2019.” The report draws on data collected by government and non-government AOD treatment services from across Australia, and focused on people who required “intensive treatment” which was defined as requiring 7 or more treatment episodes across at least three financial year periods. Out of all people accessing AOD treatment in Australia, 3.2% of people (6695 people) required intensive treatment. This group was more likely to report multiple drugs of concern over time, with alcohol, amphetamines and cannabis being the three most commonly nominated substances amongst people reporting more than three drugs of concern.

A little more than a quarter of the group ceased treatment in an unplanned way, indicating that they were not completing treatment. The majority of people in this group were male (59%), and more than half were aged between 20 - 39 (57%).