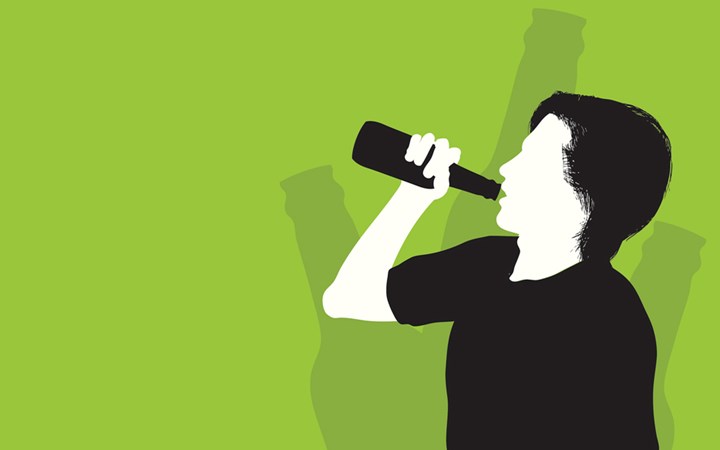 Is it a good idea for parents to introduce teens to drinking?

Growing Up in Australia: The Longitudinal Study of Australian Children (LSAC) have recently released a snapshot report titled: “Alcohol use among teens allowed to drink at home”.  The report replicates findings from other research, which shows that young people aged 16-17 who were allowed to drink alcohol at home had higher levels of alcohol use in the past month than those not allowed to drink at home. The report also found that this group were also more likely to experience alcohol related harm when compared with young people who were not permitted to drink alcohol at home. Why is this important? There is still a common belief that allowing adolescents to drink in the home was a way of teaching responsible drinking habits, however it’s now very clear that early alcohol initiation can lead to increased risk of alcohol related problems later in life.  This research backs up other findings that indicate delaying the onset of alcohol use as long as possible is likely to reduce the risk of alcohol related harm.

Go to  “Alcohol use among teens allowed to drink at home”