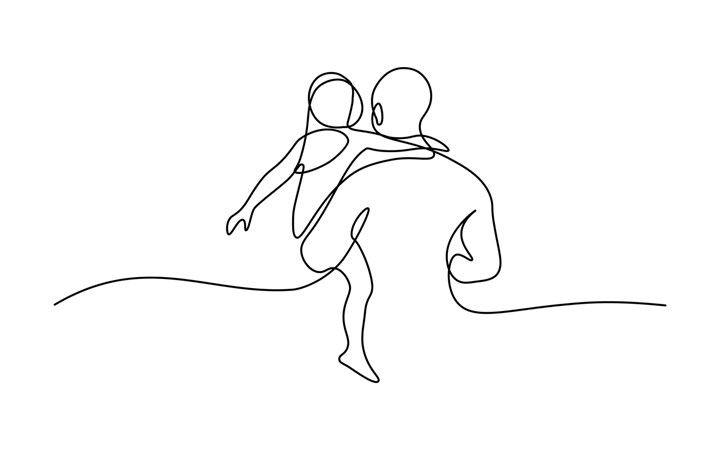 Men’s alcohol consumption in the context of becoming a father

Life transitions are key moments where many people re-evaluate health behaviours. The transition to parenthood is probably one of the most significant of these life transitions. A recent article published in the journal “Drugs: Education, Prevention and Policy” titled “Exploring men’s alcohol consumption in the context of becoming a father: A scoping review.” For some men, the transition to fatherhood was associated with increases in drinking. For others, it was a “teachable moment” where men were more likely to change their drinking patterns. The paper reviews various studies into drinking patterns for men who become fathers, along with a review of interventions targeting this group. While there was only limited evidence around specific interventions, the authors found that it was worthwhile to incorporate men’s alcohol use into existing antenatal information sources. Interestingly, a couples-focused smoking cessation intervention was found to have unintentionally led to a significant reduction in binge drinking among new fathers.

Go to “Exploring men’s alcohol consumption in the context of becoming a father: A scoping review.”