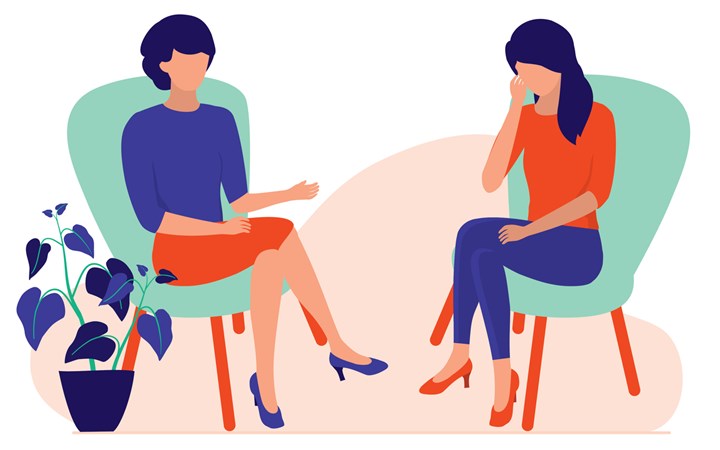 There has been growing evidence showing that MDMA-assisted psychotherapy can be effective at treating post-traumatic stress disorder. Recently, the Journal of Psychopharmacology has published an article titled “First study of safety and tolerability of 3,4-methylenedioxymethamphetamine-assisted psychotherapy in patients with an alcohol use disorder.” As the study title suggests, this is the first time that MDMA has been studied in relation to the treatment of alcohol use disorder. The study aimed to assess the safety and tolerability of MDMA in people who have an alcohol use disorder, and have completed detoxification. The study included a small sample of fourteen people, who were followed up for 9 months post-treatment. At the start of the study period, the participants were consuming on average 130.6 units of alcohol per week. At the nine month follow up, average alcohol consumption had dropped to 18.7 units, with improvements in psychosocial functioning seen across the group. The MDMA treatment was well tolerated in the group, with no unexpected adverse events. This means that further, larger scale trials are worthwhile to better understand how to maximise treatment outcomes.

Go to “First study of safety and tolerability of 3,4-methylenedioxymethamphetamine-assisted psychotherapy in patients with an alcohol use disorder.”