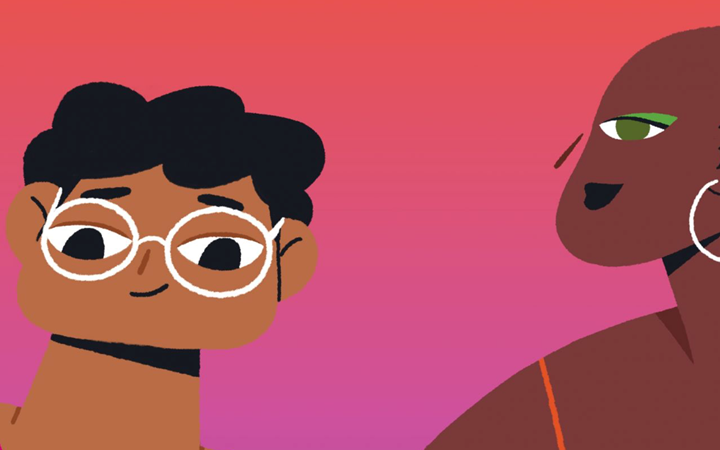 Writing themselves in 4: Research into LGBTIQA+ young people

“Writing themselves in 4” is a recently released report summarising key findings from a survey conducted by the Australian Research Centre in Sex, Health and Society (ARCSHS) at La Trobe University in 2019. The study involved a survey interviewing 6,418 LGBTQA+ people aged 14 to 21 about their experiences with education, homelessness, harassment, assault, mental health, community connections and more. This is the largest ever study on the experiences of LGBTQA+ young people aged 14-21 in Australia, however it does not include data from Queensland specifically.

Of the 6, 418 young people who responded to the survey, 4% identified as Aboriginal or Torres Strait Islander, 39% identified having a disability or a long term health condition, 11% were born overseas and the mean age was 17.3.  25.6% of the young people had attempted suicide at some point in their lives, 26.5% of the young people aged 14-17 had used illicit drugs in the past six months, with this figure rising to 42.5% amongst the 18-21 year olds in the sample.

The report also breaks down alcohol and non-medicinal drug use in the past six months, by drug type, age gender and sexuality. 23.5% of those using drugs reported ever being concerned about their use but only 11.8% of these same participants had accessed professional support in the past six months.

To find out more go to the "Writing Themselves in 4" website.