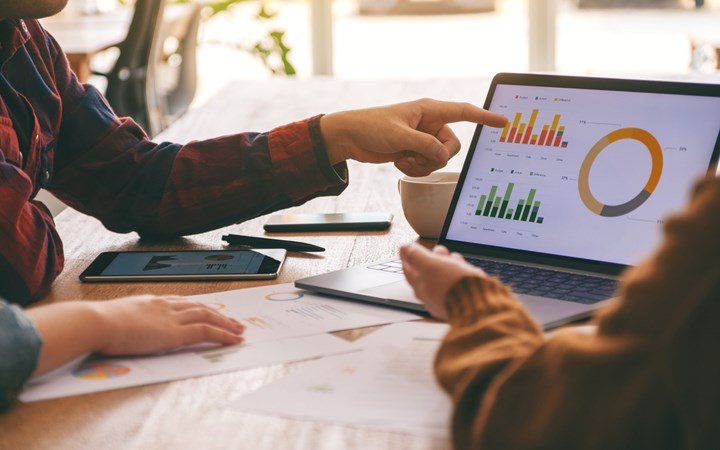 Alcohol, tobacco and other drugs in Australia

At the end of last year the Australian Institute of Health and Welfare released their report titled “Alcohol, Tobacco and Other Drugs in Australia”. The report triangulates information from multiple data sources to demonstrate current alcohol and other drug trends across Australia.

The report highlights a continued trend of non-drinking amongst young people, alongside an increase in the recent use of illicit drugs amongst people aged 50 - 59.  Deaths where drugs like benzodiazepines were present have continued to increase over time, along with deaths involving methamphetamine with a 4 times increase in methamphetamine related deaths in 2018 compared with 1999.

Go to “Alcohol, Tobacco and Other Drugs in Australia”.