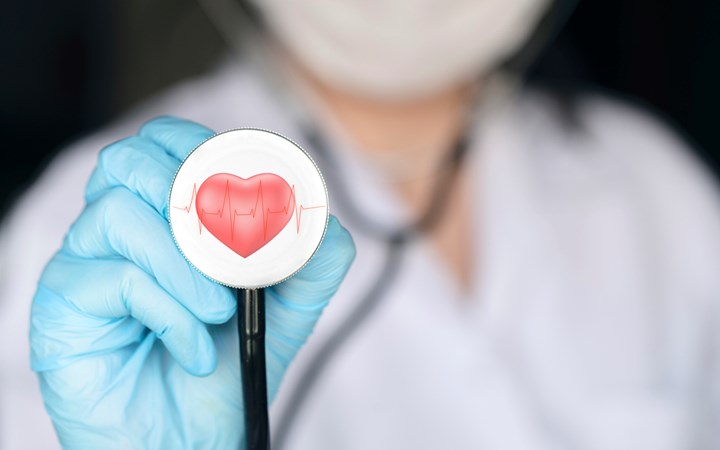 The Coroners Court of Victoria has published a report titled “Victorian Overdose Deaths 2011 - 2020.”  While there are some differences between the Queensland and Victorian drug market, there are many similarities. The report found that over the last decade, there was a gradual increase in the rate of fatal overdose per 100 000 population. Pharmaceutical drugs accounted for 76% of deaths, with illegal drugs contributing to 51% of deaths, and alcohol contributing to 29% of deaths. Benzodiazepines like valium contributed to 53% of all deaths. Fatal GHB overdoses doubled between 2019 and 2020, while there were also increases in fatalities associated with cocaine and MDMA for the same time period. Deaths associated with new psychoactive substances went from 8 deaths in 2018 up to 33 deaths in 2020, with novel benzodiazepines like etizolam that main source of this increase.