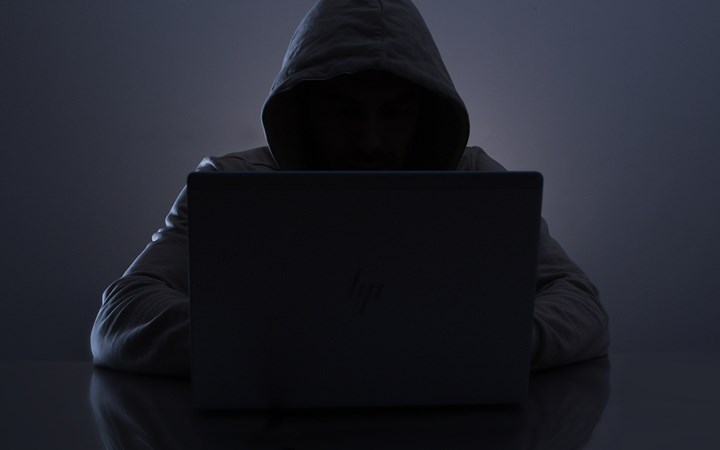 Drug cryptomarkets in the 2020s

Cryptomarkets are online marketplaces that use encryption to keep users anonymous. These types of marketplaces have existed for several years, with many either being intercepted by law enforcement, or shutting down of their own accord. Over time, drug cryptomarkets have become more sophisticated at avoiding detection. The Global Drug Policy Observatory has published a research paper titled “Drug cryptomarkets in the 202s: Policy, enforcement, harm and resilience.” As the title suggests, the paper looks at the ways that these marketplaces have continued to evolve in recent years. The authors found that law enforcement “take downs” seem to be ineffective at reducing the size and scope of the illicit trade.  Rather than reducing the trade, the authors show have law enforcement operations have inadvertently led to wide-spread innovation and adaptation, making the marketplaces more difficult to intercept. Some markets previously had quality control systems via user feedback, which resulted in lower levels of adulteration of drugs. Newer markets have removed these features, leading to increases in harm.