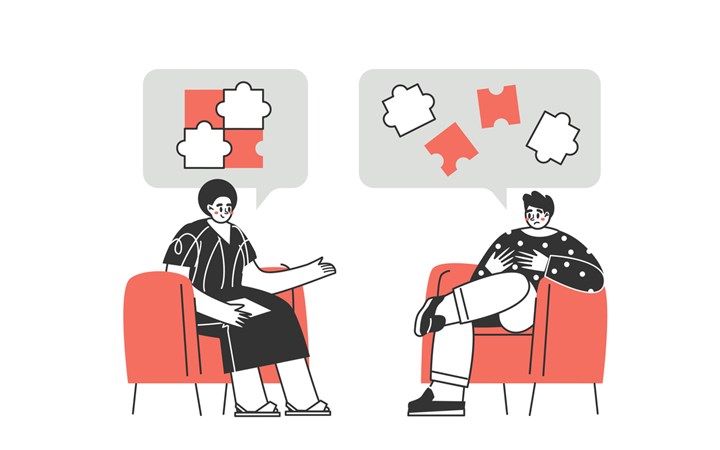 The journal “Nature” has recently published an article titled “MDMA-assisted therapy for severe PTSD: A randomized, double-bling, placebo-controlled phase 3 study.”  The paper describes the results of a trial involving 90 participants who had severe post-traumatic stress disorder (PTSD). Many of the participants had co-occurring dissociation, depression, a history of alcohol and other substance use disorders, and childhood trauma.

The participants were randomized into a placebo control group, and a group that received MDMA-assisted therapy and followed up for two months after receiving the treatment. The study found that of those who received MDMA as a part of their therapy, 67% no longer qualified for a diagnosis of PTSD at the follow-up, compared with only 32% of those who received the placebo along with the therapy.  This remarkable finding demonstrates that MDMA-assisted therapy for PTSD is worthy of it’s designation as a “breakthrough treatment” that warrants further research to look at how to make this treatment widely available.