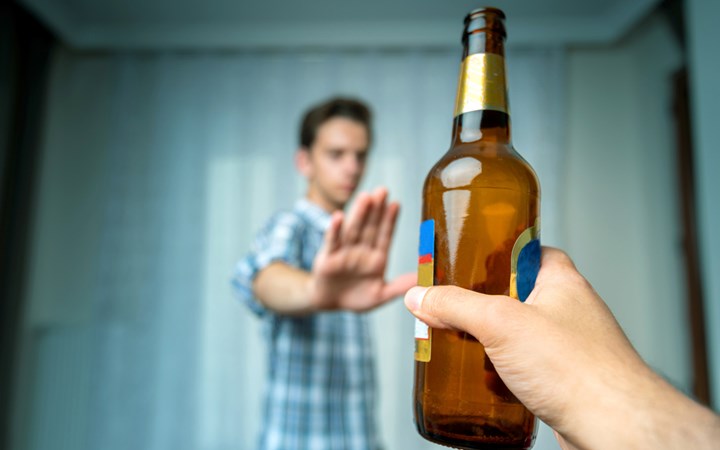 Earlier this year the National Drug and Alcohol Research Center (NDARC) presented a fascinating webinar titled “Youth drinking declines: what have we learned?” and the recording is now available. Since the mid-2000s, there has been clear evidence that less young people are drinking alcohol. This trend has been seen in many high income countries all around the world. In 2001, 30% of young people aged between 14-17 reported drinking in a risky manner, falling to 9% in 2019. In this recording, Associate Professor Michael Livingston presents findings from around five years of research on a range of theories that might help to explain the decline. Some of the theories include changes to parenting, increased focus on health and fitness, changing patterns of leisure time (e.g. online socialising) policy and cultural positions on alcohol.

Watch “Youth drinking declines: What have we learned”  (1 hour)