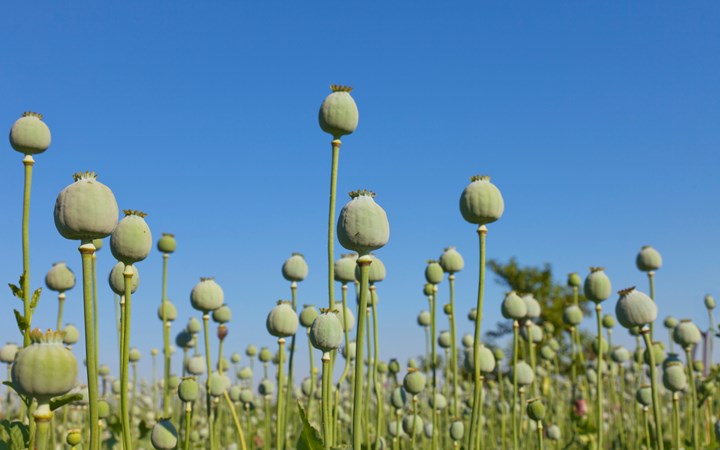 The last days of heroin?

Filter Magazine has published a fascinating article titled “The last days of heroin: Fentanyl’s rise and the pattern it represents.” The article focuses on the continuing increase in the prevalence of fentanyl and related analogues in North America in recent years, which has brought with it a significant increase in fatal overdose. The article describes the “Iron law of prohibition” as one possible explanation for this change. This theory suggests that prohibition creates a market incentive to move from less potent substances to more potent substances. This trend can be seen across many drug types - with low potency cannabis gradually disappearing only to be replaced with high potency hydroponic cannabis and more recently synthetic cannabinoids. Drugs like heroin are made from plant sources - opium poppies require human labor to produce, along with the time taken to grow the poppies before refining the opium into heroin.  Fentanyl and its analogues are totally synthetic meaning that they are much cheaper to produce, and they are also highly potent, meaning only a small quantity can produce a large number of active doses. This economic incentive helps to explain the shifts that have been seen in North America, and could be a clue as to what might be coming for us here in Australia.

Go to the “The last days of heroin: Fentanyl’s rise and the pattern it represents.”