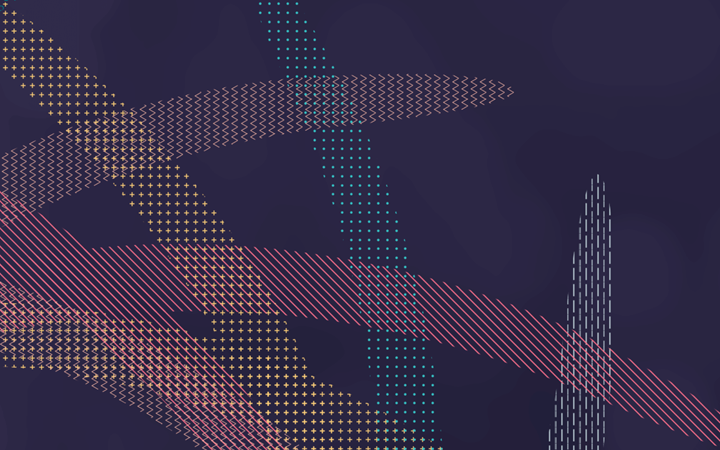 The Victorian Government has recently completed a Royal Commission into the mental health system in that state. The final report includes a broad range of recommendations, many of which are relevant to Queensland. The report acknowledges that many of the failings of the current mental health system have their origins in the historical treatment of mental illness - in the 19th and 20th centuries, people with mental health problems were separated from the community and house in institutions. These institutions were dismantled in the 1980s, with a move to community-based care. However over time, the focus on community-based care has slowly drifted away from the original intentions, such that the mental health system has now become too heavily reliant on hospital-based services and emergency departments intervening when mental health concerns have become acute. The Royal Commission has recommended a significant re-alignment of the system to shift from a crisis-driven model to one that is genuinely community based.