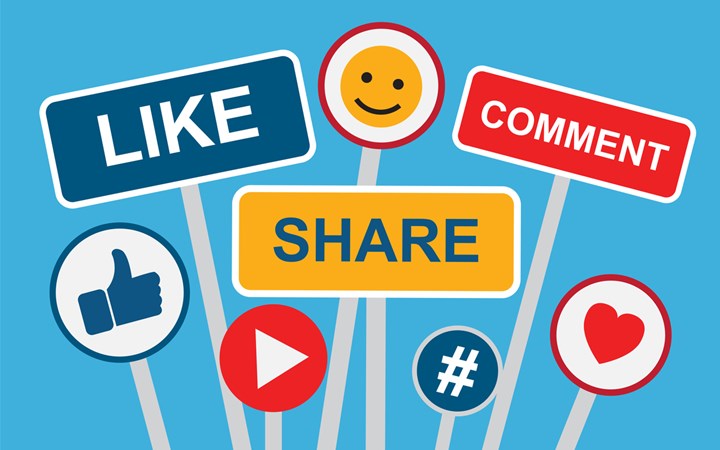 Researchers from Swinburne University have published a fascinating research report titled “Risky drinking social worlds in Victoria: A social media analysis.” Social worlds is a term used in social scientific research to describe settings and cultures in which particular behaviours occur. With regards to drinking, it refers to the way that a group of people drink - the social norms, unspoken rules, practices, values and beliefs regarding alcohol consumption. This report used analysis of social media to gain an insight into the social worlds of people who engage in risky drinking in Victoria. Using social media analytics, the researchers were able to look at factors including age, gender, occupation, interests and location to reveal various risky drinking cultures in Victoria. The researchers were able to analyse popular words and phrases used on social media in relation to drinking, with “happy hour” appearing to be the most popular theme arising. Most social media posts indicated positive sentiments towards drinking, with only 23.9% of posts indicating some negative sentiment towards drinking.