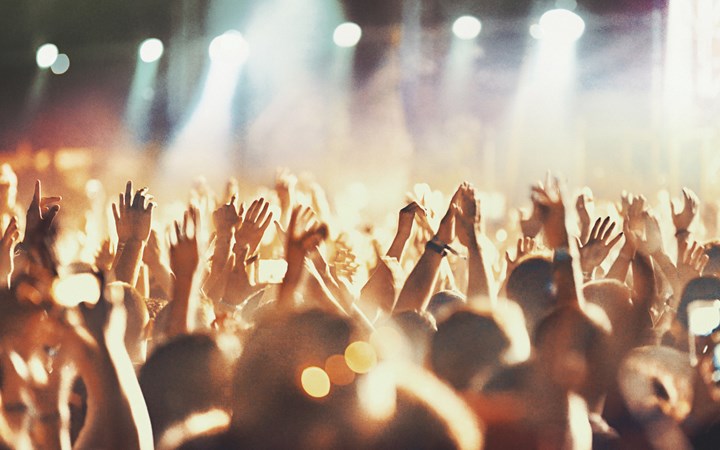 A article has just been published in the International Journal of Drug Policy titled “Intentions, actions and outcomes: A follow up survey on harm reduction practices after using an English festival drug checking service.” The article is based on data from the UK, where drug checking service The Loop tested drugs and provided health consultations with 1482 people in 2017. A follow up survey was conducted with 130 of the people who accessed the drug checking service, to see what impact using the service might have had. The authors found that around 2 in 5 service users who found that their drugs were “as expected” reduced how much they used after receiving a health consultation with the drug checking service. Of those service users who found that their sample was stronger than expected, 3 in 4 people reported taking less than they had planned or not taking the substance at all. More than half of the people who found their drugs were “not as expected” decided to dispose of further drugs in their possession. Around 96% of people who used the service indicated that they had never spoken to a health professional about their drug use before.

This study builds on previous research that shows that drug checking services can engage with a group in the population that are currently not connected with health services, and that when given access to accurate and non-judgemental health advice, people take the advice onboard and change their behaviour.

Or read “Drug Checking: The evidence is building” for a summary of the research from the Drug Science website.