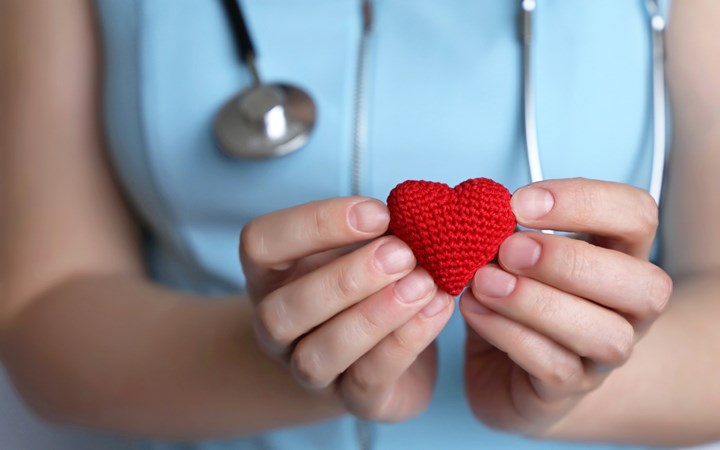 Last week, the Medically Supervised Injecting Facility (MSIC) based in SYdney, celebrated its 20th birthday. MSIC has supervised more than 1.2 million injections during this time, without any deaths occurring. There’s no doubt that this service has saved lives during this time. To mark the celebration, ABC’s Radio National breakfast featured a short piece marking the occasion, reflecting on the difficulties in establishing the service, including the skepticism from critics prior to opening, and looking back on its success. The radio piece includes an interview with Dr Marianne jauncey, Medical Director of MSIC, who talks about the change in community perception of the service over time, and talks about the difficulties in establishing new harm reduction services in Australia.