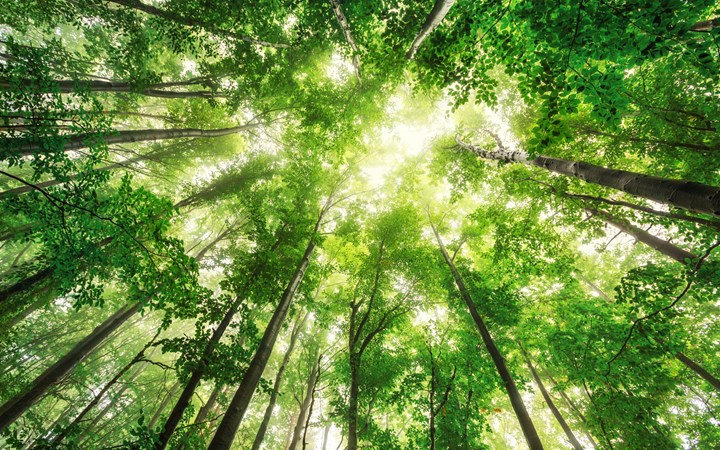 ABC Radio National’s “The Health Report” recently featured an episode based on a review of outcomes of young people who received treatment at Headspace youth mental health services. The episode includes an interview with Professor Ian Hickie, who was co-author of the report. The report followed up around 1500 young people for a period of two years following their treatment at a Headspace service.

The report found that while Headspace services are designed to deliver brief therapies (from four to ten sessions) with the aim of early intervention for mild to moderate mental health disorders, the outcomes at 2 year follow up were quite poor. Over two thirds of those followed up reported poor functional outcomes including poor school engagement and unemployment. Professor Hickey calls for additional investment in multidisciplinary teams, and that while brief therapies have their place, they don’t replace the need for a well funded youth mental health system that is able to address more serious and complex mental illness.