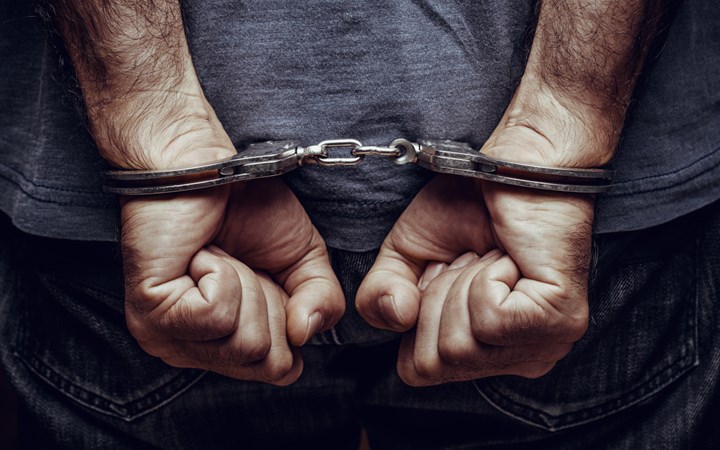 The Australian Illicit Drug Data Report 2019-2020 has just been published. The report collates data from a range of sources, with a focus on law enforcement. The report showed that in 2019-2020 there was a record breaking number of drug seizures, record breaking weight of drug seizures, and record breaking number of people arrested, with a person being arrested in Australia every 3.5 minutes. Just under 50 000 people were arrested in Queensland for a drug offence, with more than 90% (about 45 000) of these being “consumer” level possession arrests, the vast majority being cannabis. Queensland had the highest number of drug arrests in Australia. New South Wales had the second highest number of drug arrests with around 36 000 people arrested.