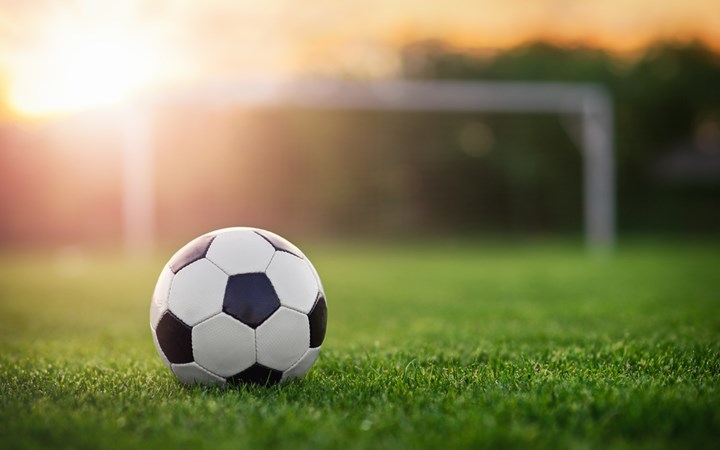 Can exercise help to reduce cravings in people with substance use disorders?

Anecdotally, many workers report that exercise seems to be a useful strategy to assist people in changing their substance use. A small research report has been published in the journal “Mental Health and Physical Activity” titled “Effects of acute exercise on drug craving in adults with poly-substance use disorder. A randomized controlled trial.” The study involved 38 people in inpatient alcohol and other drug treatment, who were randomized to participate in soccer, circuit training or a control condition. Cravings, mood and feelings were then measured immediately before and after each session. The researchers found that participants who engaged in either soccer or circuit training reported immediate reductions in cravings which were greater than those reported by the control group. There were also reported elevations in mood immediately after both exercise conditions, when compared with controls. This small study contributes to a growing body of evidence that shows that exercise and physical activity most likely is a useful adjunct to existing alcohol and other drug treatment.

Go to “Effects of acute exercise on drug craving in adults with poly-substance use disorder. A randomized controlled trial.”