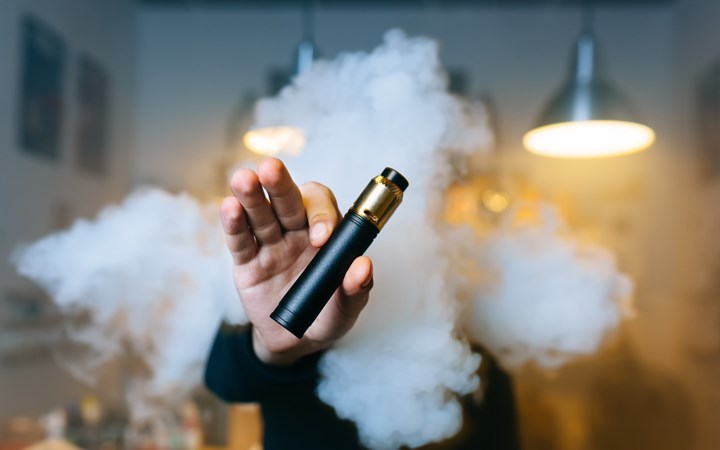 It is now illegal to access nicotine without a prescription. But will it stop young people from buying them?

Since the law changed on the 1st of October, we're interested to see what happens next with the illegal sale of vapes in Queensland. The ABC’s TripleJ Hack program recently ran a radio segment and subsequent article titled, ‘Nicotine vapes are about to become illegal without a prescription. But will it stop young people from buying them?’ The new laws seek to make vapes only available to cigarette smokers through prescription via a GP.  But there has already emerged a significant black market for vapes obtained either online or “under the counter” at tobacconists and corner stores, and many fear that this black market will now become entrenched and much like other illicit drugs, we may struggle to arrest our way out of the problem.

Some young people interviewed said they are not concerned about the legality, and that this didn’t impact on their decision to vape. Other young people said they would stop vaping if it became too hard to get or they became too expensive because of increased restrictions. The Hack program talks about the price point and flavours being an attraction for young people and social media fuelling the use of vapes. A worker at a tobacconist interviewed said he wasn’t scared about illegally selling vapes because of the strong demand, and the fact that so many stores are involved in the illegal trade.

The Hack program looks at some of the law changes including the requirement for prescription to access vapes and fines for breaking the new laws, and medical concerns of vapes particularly for young people like harmful chemicals, potential long-term harms and nicotine dependence. Harm reduction advocate Alex Wodak says a "vigorous and dynamic" black market supplies almost all of the current vapes in Australia. He says that's unlikely to change after 1 October, and instead the law changes are likely to inflate the price and increase the profits of those who illegally supply nicotine vaping products.

With the vaping situation continuing to heat up, we’ll continue to bring more news as the situation progresses.

Read Nicotine vapes are about to become illegal without a prescription. But will it stop young people from buying them? - Hack - triple j (abc.net.au)