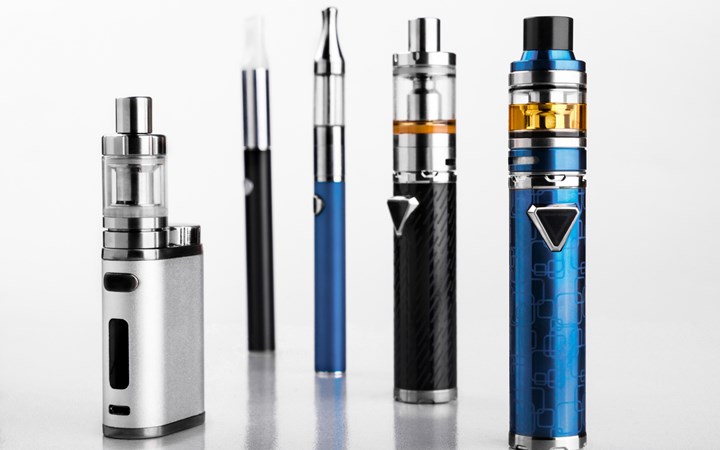 Vaping or the use of e-cigarettes is topical across the globe right now with concern the products are appealing to young people. An article has been published in The Conversation titled “Many e-cigarette vaping liquids contain toxic chemicals: new Australian research.” The article describes research led by Curtin University which involved testing the contents of 65 e-liquid products labeled as “Australian made”, and “nicotine free”.

The researchers found that many of the flavouring chemicals used are generally regarded as safe for ingestion but that the long term evidence around inhaling these products is lacking.  Nicotine was detected in some products but in lower concentrations than found in a previous study conducted by the same researchers in 2019. Menthol (responsible for mint flavours) was found in some products, and is known to inhibit nicotine metabolism, potentially making it more addictive. A number of other chemicals were identified which are known to cause respiratory irritation. Given that these products are still very new, there is the potential for unknown health impacts and that more research is required to better understand this and how vaping might impact health in the long term. It’s important to note however, that tobacco smoke is highly toxic - containing a wide range of extremely dangerous chemicals, most in levels significantly higher than that found in e-cigarettes.