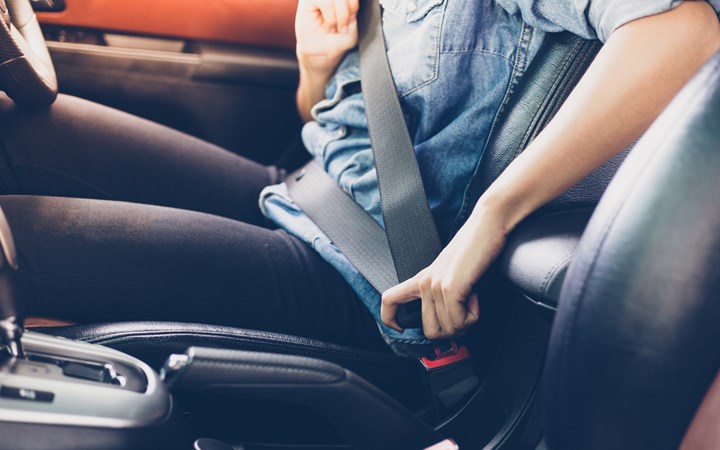 Young Australians, illicit drug use and harm reduction. What the evidence tells us.

The Australian Drug Foundation recently released a report titled “Young Australians, illicit drug use and harm reduction. What the evidence tells us.” The report identifies high-risk subgroups and behaviours most likely to benefit from harm reduction efforts as well as the types of messages, settings and channels that are most effective when it comes to reducing drug harms in young adults.

Younger Australians aged 18-24 are more likely to use illicit drugs than other age groups and use more cocaine and ecstasy then their peers in other countries, with the most commonly used illicit drugs, for those who had used drugs in the past 12 months, being cannabis (25%), cocaine (11%) and ecstasy (11%).

Co-designing harm reduction programs and campaigns with young people where the messages are clear, relevant and accepted was one key component for impactful harm reduction endeavours identified in the report. When these activities are carried out in the language of the target subcultures and delivered through peers, the messaging becomes culturally relevant, trusted, and credible. Other key components include targeting specific industries and venues where there’s increased ecstasy and cocaine use like clubs, bars and festivals. Some form of interaction with a real person either face-to-face or digitally was also identified as a key component. There is also great potential for digital technologies to overcome some of the barriers around harm reduction messaging, with anonymity, 24 hour access, and accessibility for people in rural and remote locations all addressed via online interventions.

Go to “Young Australians, illicit drug use and harm reduction. What the evidence tells us."