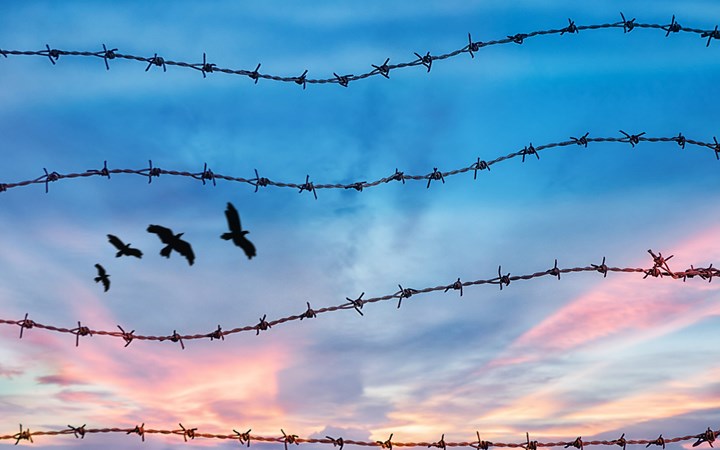 Of those young people under youth justice supervision in 2020-2021, nearly 4 in 5 were male (78%) and 64% were Aboriginal or Torres Strait Islander with Indigenous young people, being 21 times more likely than non-Indigenous young people to be under youth justice supervision. Both males and females under supervision were most likely to be aged 18 or over, having committed their offences when they were 17. In youth detention, 91% were un-sentenced—that is, they were awaiting the outcome of their court matter, or had been found guilty and were awaiting sentencing.

Go to “Youth justice in Australia 2020–21, Summary - Australian Institute of Health and Welfare”