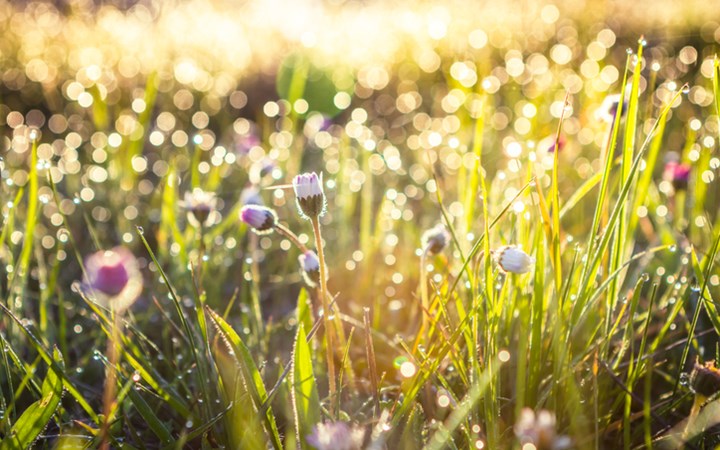 Deaths of Children and Young People in Queensland: 2020-21

The Queensland Family and Child Commission have released their annual “Deaths of Children and Young People, Queensland 2020-21”. This report collates information on the circumstances surrounding the deaths of any child aged under 18 in Queensland, in order to prevent future deaths. In 2020-21 there were 398 deaths, with the majority being via natural causes. Where there were external causes identified, transport incidents were most common, followed by drowning. Sadly, the report identified that the leading cause of death in young people aged 15-17 was suicide. The report also identified a range of risk-taking activities that resulted in death. Over the last five years, the report identified 4 deaths from volatile substance use (the majority of which involved deodorant), and 4 deaths involving drug and / or alcohol overdose.