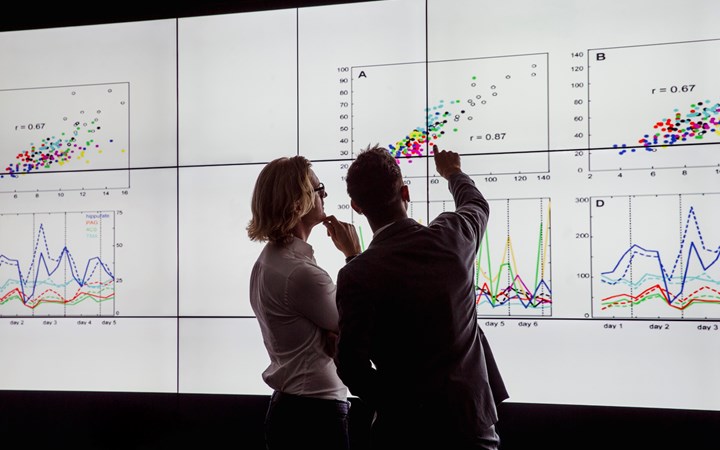 The National Drug and Alcohol Research Centre (NDARC) has recently released the key findings of their Queensland Illicit Drug Reporting System (IDRS) and Ecstasy and Related Drugs Reporting System (EDRS) for 2021. This ongoing illicit drug monitoring system has been conducted in all states and territories of Australia since the early 2000s, interviewing people who regularly use drugs. This year’s IDRS findings show an decrease in the proportion of people reporting recent heroin use, while there was a significant increase in the recent use of methamphetamine, when compared with 2020.  The EDRS found a significant decrease in perceived purity of MDMA with 25% of people reporting MDMA purity was “low”.