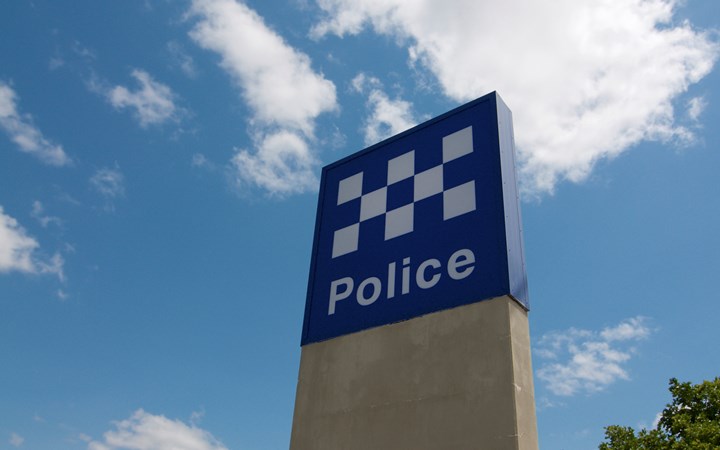 Journal article: Young People Who Use Drugs Views Toward the Power and Authority of Police Officers

An article has recently been published in the “Contemporary Drug Problems” journal titled, “Young People Who Use Drugs Views Toward the Power and Authority of Police Officers”. Using interviews taken with young people who use drugs, the qualitative study conducted in Canada discusses themes of perceived skepticism and distrust of authority and negative encounters with police officers. The young people interviewed perceived police power as unfair, paternal, or abusive.

The article cites these perceptions and experiences of young people who use drugs playing a role in social isolation and powerlessness in formative years and can also act as a barrier to seeking help from authority when they might need it. A common example of this can be seen in young people’s reluctance to phone an ambulance in a drug-related emergency, due to fears about police responses. The findings have important implications in terms of social justice, police legitimacy, and policing practices with young people who use drugs relevant to the Queensland context.